I decided to join kak Astrid’s Newbery Project. I want to challenge myself reading the Newberry medal or honor novels that mostly were children lit.

Up till now, July 17th 2013, my first attempt was the 2004 Newberry Honor’s Novel. Olive’s Ocean by Kevin Henkes. See my review. I plan on my next newberry novel would be the newberry medal novel, The Graveyard Book by Neil Gaiman.

Else would be updating later. See you 🙂 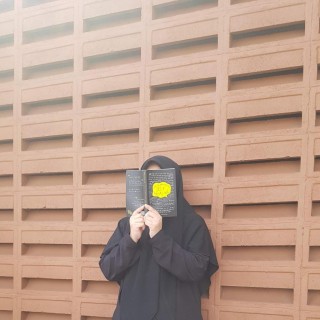 Avid reader. Prefer to read standalone novels. My favorite genres are Historical Fiction, Contemporary (YA or Chick lit), and middle-grade children’s books. But actually, i read nonfiction (like History and Biography) and Islamic books too.